While the globalization index remained unchanged in 2019, estimates for 2020 indicate that the number of global links will decline significantly. The main reason is the coronavirus. However, despite the pandemic, the level of connectivity is unlikely to be lower than in 2008-2009, when we were dealing with the global financial crisis. This is due to the fact that trade and capital flows are already returning to their early-2020 levels. 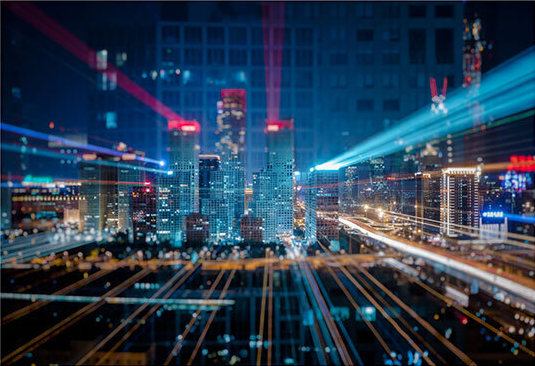 Poland is ranked 41st in the latest edition.

DHL and the NYU Stern School of Business have published the 7th edition of the “DHL Global Connectedness Index (GCI) 2020” report. The material is a collection of information on international trade, capital, information and human flows. It is also the first comprehensive assessment of globalization during the CoViD-19 pandemic. Poland is ranked 41st in the latest edition. The Netherlands, Singapore, Belgium, the United Arab Emirates and Ireland are currently the most “connected” countries in the world.

Fast and safe medical logistics depend on global links.
While the globalization index remained unchanged in 2019, estimates for 2020 indicate that the number of global links will decline significantly. The factors that have the greatest impact on this situation include the closure of borders, travel bans and the grounding of passenger airlines. However, the level of connectivity is unlikely to be lower than in 2008-2009. This is due to the fact that trade and capital flows are already returning to the early-2020 levels. During the pandemic there was also a big increase in the flow of data because people turned personal contacts into online interactions.

“The ongoing crisis has demonstrated the importance of international links because they keep the global economy going, provide people with livelihood and support companies in trade. Connected supply chains and logistics networks play an essential role in maintaining connectivity and globalization. The transport of covid-19 vaccines that need special conditions is an example. To ensure their distribution, fast and secure medical logistics is essential, the effectiveness of which depends on the network of global connections,” argues John Pearson, the CEO of DHL Express..

The “DHL Global Connectedness Index 2020” report shows that globalization has not collapsed in 2020 but has only changed, at least temporarily, the ways in which countries are connected. In the overall ranking, Poland took the 41st place, which indicates that we still have room for promotion. “It is generally known that countries with well-developed networks of international connections are developing more dynamically and will come out of the pandemic faster”, comments Tomasz Buraś, the CEO of DHL Express Poland. “It is worth adding that, in many ways, the world is less globalized than we think. For example, foreign direct investment flows account for 7% of the global investments in production. Also, about 7% of the total time of phone and IP voice calls is international and only 3.5% of the interlocutors live outside their homeland,” he adds.

The pandemic has affected many areas of globalization. The lockdown and the travel ban, as expected, have caused that far fewer people move. The “DHL Global Connectedness Index” shows that the population flow continues to decline. According to UN estimates, the number of people traveling to foreign countries fell by 70% until the end of 2020 and returned to the 1990 level! Moreover, the situation of international tourism is unlikely to improve before 2023.

The transfer of capital is also much smaller than before the pandemic, although the swift and decisive reactions of governments and central banks are stabilizing this situation. According to UN projections, the decrease in this area will be around 30%-40%. This applies to foreign direct investment, new investments, acquisitions of companies or business development abroad. However, there were similar declines in 2001 (-43%) and 2007-2009 (-35%).

declines in 2001 (-43%) and 2007-2009 (-35%).
This is not the case with trade, capital and information flows. These remain at very good levels. Already in August, the level of international trade practically returned to the pre-pandemic levels, recording only a 3-4% decrease. However, there were exceptions: the exports of personal protective equipment increased by 92% in 2020. In this case, it is worth noting that international trade has become the foundation of the global economy.

The best situation is for the flow of digital information. The pandemic has moved many activities, such as work, fun and education, to the online environment. This has led to a double-digit growth in the global online traffic. From mid-2019 to mid-2020, it increased by 48%, and for international calls the increase was 20%.

Europe is the most globalized region of the world

In the ranking of the most “connected” countries, the Netherlands comes first. Singapore, Belgium, the United Arab Emirates and Ireland complete the top five. It is also worth noting that Singapore is the leader in the ranking of international flows in relation to domestic activity. Europe, the leader in trade and movement of people, is the world’s most globalized region. The Old Continent is home to 8 of the 10 most globalized countries in the world. We should also mention North America which is the leading region in terms of the transfer of information and capital.

In addition, Cambodia, Singapore, Vietnam and Malaysia are on the list of economies that far outperform other international flows. At the same time, regional supply chains are the key factor in the development of Southeast Asian countries. The “DHL GCI” has been monitoring globalization in 169 countries and territories around the world since 2001. More than 3.5 million data points are used for this purpose. This makes it possible to measure the global linking of each country. This factor is measured based on the volume of international movement in relation to the size (depth) of the national economy and the extent to which international traffic is globally distributed or narrowed. 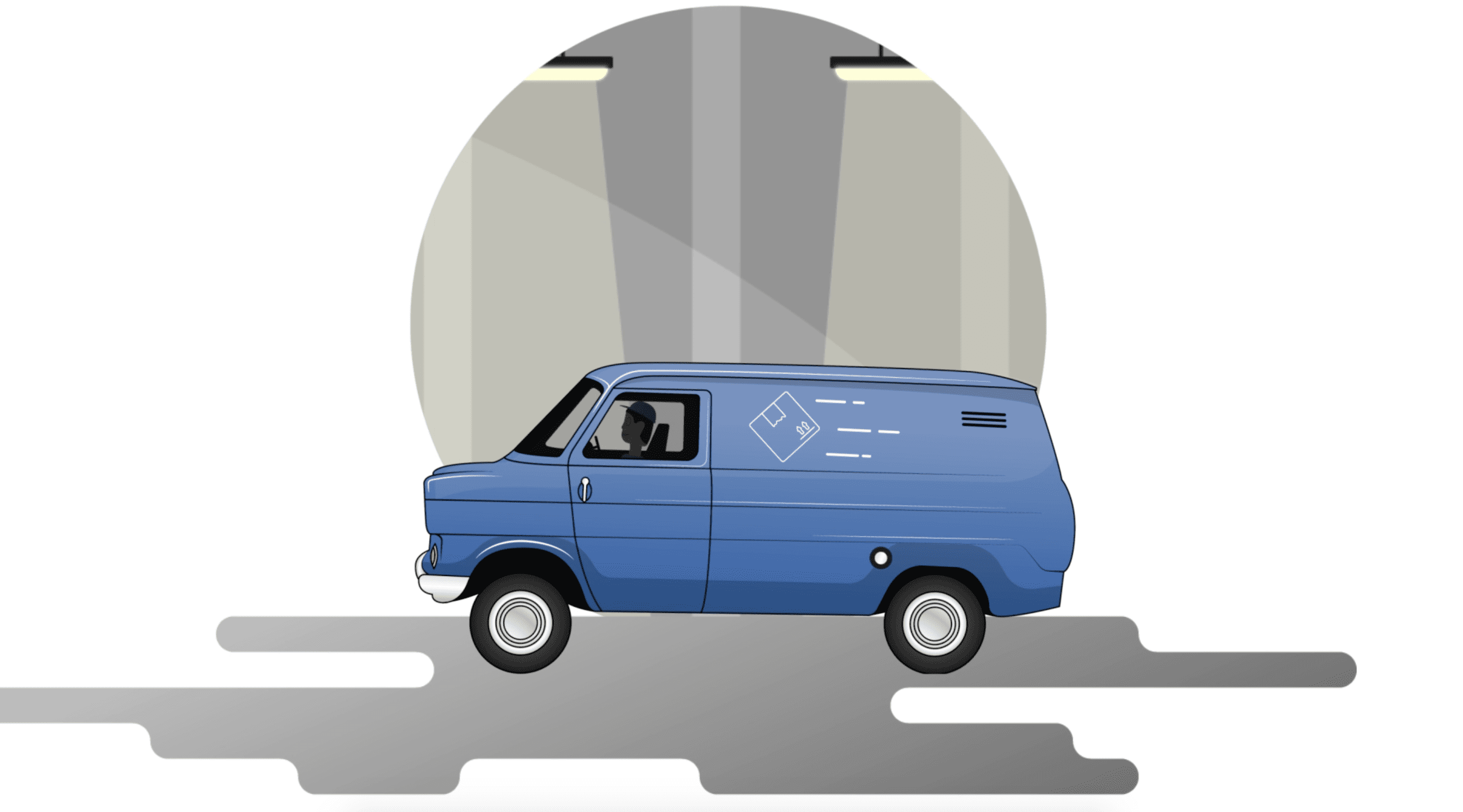 Especially today, just as every other day, grateful for persistent struggling with time and adversities, appreciating invaluable role in creating stable logistics and supply chain and both building and developing Polish economy, we wish all Couriers ... 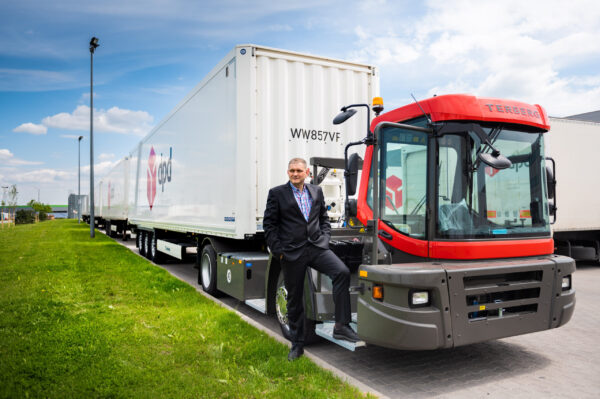 We talk to Marcin Michalak, Director of Network Management at DPD Poland, about the impact of the COVID-19 pandemic on the operations of courier companies, the challenges of managing one of the largest transport networks in Poland, as well as the cou... 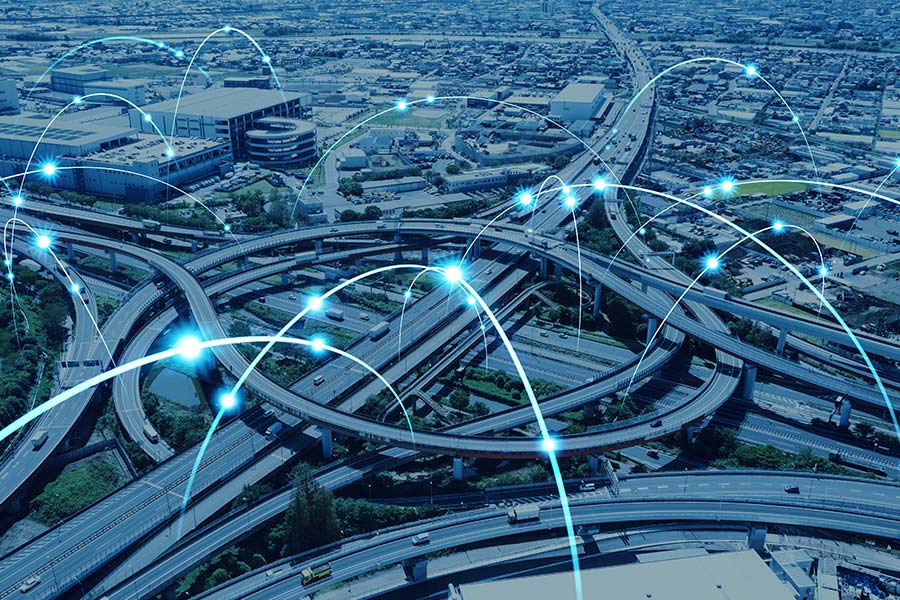 Prospects for development of road transport in Poland in 2020-2030

PwC, at the invitation from the Polish Transport and Logistics Employers’ Association Poland (Związek Pracodawców Transport i Logistyka Polska), has prepared a report aimed at summarizing the expected directions of development of the Polish road ...

We will help you discover new opportunities for your business!

This website uses cookies to improve your experience while you navigate through the website. Out of these, the cookies that are categorized as necessary are stored on your browser as they are essential for the working of basic functionalities of the website. We also use third-party cookies that help us analyze and understand how you use this website. These cookies will be stored in your browser only with your consent. You also have the option to opt-out of these cookies. But opting out of some of these cookies may affect your browsing experience.
SAVE & ACCEPT